Montecristo (Spanish pronunciation: [monteˈkɾisto]) is the name of two brands of premium cigars, one produced in Cuba for Habanos SA, the Cuban state-owned tobacco company, and the other produced in La Romana, Dominican Republic for the Franco-Spanish tobacco monopoly Altadis SA, a division of Imperial Tobacco. 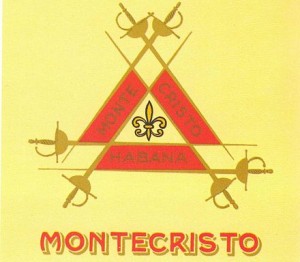