From The Smart Kid:
Matt jumped up. “I just bought the newest album by the Eagles. It’s called The Long Run. Please, let’s listen to it together!” he pleaded.

The album had just been released in Sept. 1979. So, for Matthew, it wasn’t even a month old.

In chapter 12, the topics and progression of the conversation are marked by the songs in the album. When In The City (Track 3) played, there was discussion about how Matt lived. When Heartache Tonight played, the conversation turned into a bit of a conflict when Matt felt criticized by Charleen. When Teenage Jail (Track 8), played, Matt discussed what it felt like to be a teenager. When Sad Cafe (Track 10), played, Matt talked about how he was lonely and needing an ally.

Here’s more about The Long Run. 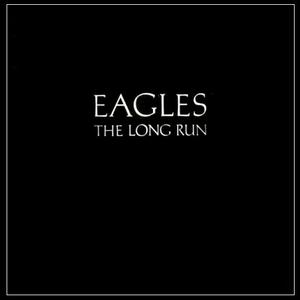