In chapter six of The Smart Kid, Charleen fears that she may be the victim of the TV prank show, Candid Camera.

Candid Camera was the first hidden camera show on TV. It aired in the 50s through the 70s. After the weekly shows ended, there were a few TV specials. Then it was on TV again in late 90s for eight years. The creator and face of the show was Allen Funt.

Unlike many of the prank shows that are found online, most of the gags and pranks were not offensive. I remember enjoying many episodes on TV when I was growing up. It seemed to me that the classic episodes were much funnier or more clever than the episodes that aired in the 1990s and 2000s. 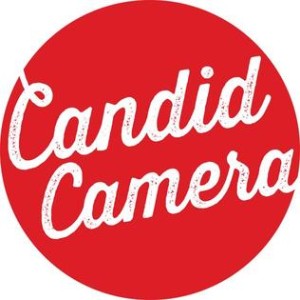